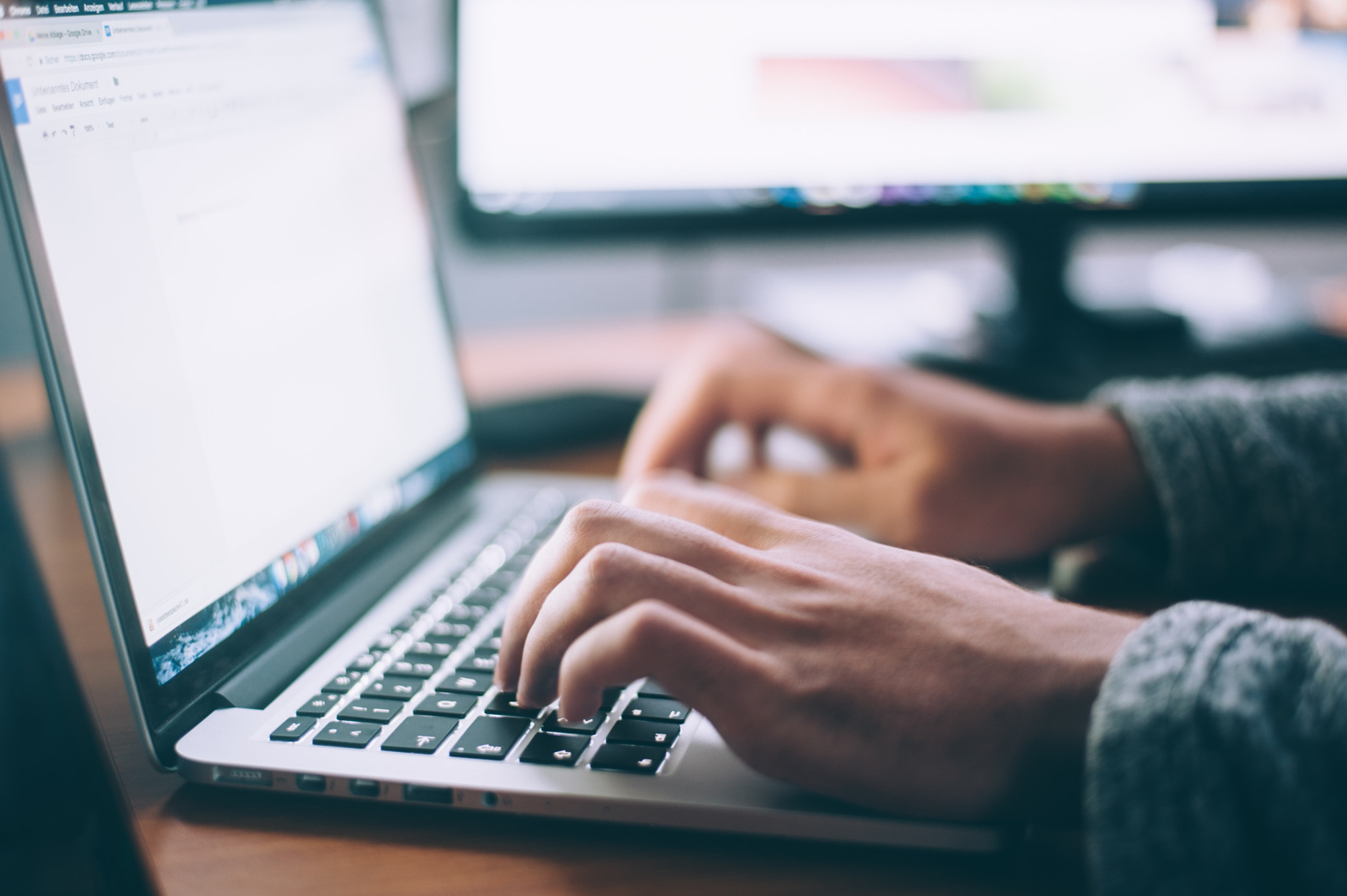 I guess this month’s kick off posting could also be called, “How to move on while feeling like a fraud.”. While I am writing this, I am still anxious about the progress of January. It wasn’t as good as I hoped.

A look back on January

Here’s a quick overview of what I had planned to do and how far I got with it.

❌ Write a basic product definition document – 20%
I worked on it, but unfortunately I am still far from a complete version. I didn’t write continuously, but in two peaks. One peak was early January, when I was still on Christmas vacation and had a bit more time on my hands. The other peak was the weekend before I had the initial call with the graphic designer. There was little to zero progress on the remaining days.

✅ Get a designer on board – 100%
Check! I’ve had an initial call with him on the evening of January 20th, and he’s now working on the first assignment, which is a collection of Landing Page building blocks. Instead of getting the entire page fully designed, I defined a set of blocks that I would need and asked him to design those. I’d call this help for self-help, because in the end I won’t be able to commission every single change. Being able to select from pre-designed building blocks should make it easier for me to extend the main page, add sub-pages, etc.

❌ Publish a landing page and reveal the product – 0%
Since the product definition isn’t finished and the Landinge Page design is still outstanding, there’s no progress here at all.

I had a couple of more goals, like tweeting every day. You can see for yourself how this turned out… not very successful.

So why was January so far off?

For some more context, it’s important to understand that I already run two businesses and the first one is by far the largest one, so it is always my top priority. Everything else is a side business and I work on it when I have the time and mental stamina.

When I started this project in mid December, it was close to Christmas holidays in my main company – and that’s the only time in the year where everyone’s on holidays, nothing happens, and one can literally forget about it for two weeks and get back to it in January. Christmas with the family was already planned and prepared, so I went on my Road To MRR with full steam.

Reality hit me hard when I got back to work at the main company. The first two weeks were intense with a lot to do, many hours of commute, many meetings, and a new colleague joining. I tried hard to spend some time on my side project in the evenings, but I didn’t get very far.

But I’ve deliberately decided to go down that route, so all I can do is to go on and try my very best. There are 335 days left this year!

So let’s lay out what could possibly be done in February, on top of what’s left to do from January.

I must admit, I couldn’t resist working on some technical tasks, so I started setting up AWS and deployed initial versions of backend and frontend applications. I will get into more detail on the technical side of things later, but what’s left for now is the deployment of the Landing Page.

2. Create a public Trello board

The work packages from these postings can be broken down in smaller tasks, and actually there’s always a lot more I am really doing, so I’ll try to document this in a bit more detail on a public Trello board. I was inspired to do so by Michael Aubry’s (#1) Story Creator (#2), which is also tracked on a public board (#3).

Seriously, I need to get to some actual coding; not just for my own sanity, but also to keep on schedule. User registration, login, logout, email sending, password forgotten flow, different roles and permissions, theme and components setup,… these kind of tasks will probably take most of the implementation time in February.

Photo by Glenn Carstens-Peters on Unsplash