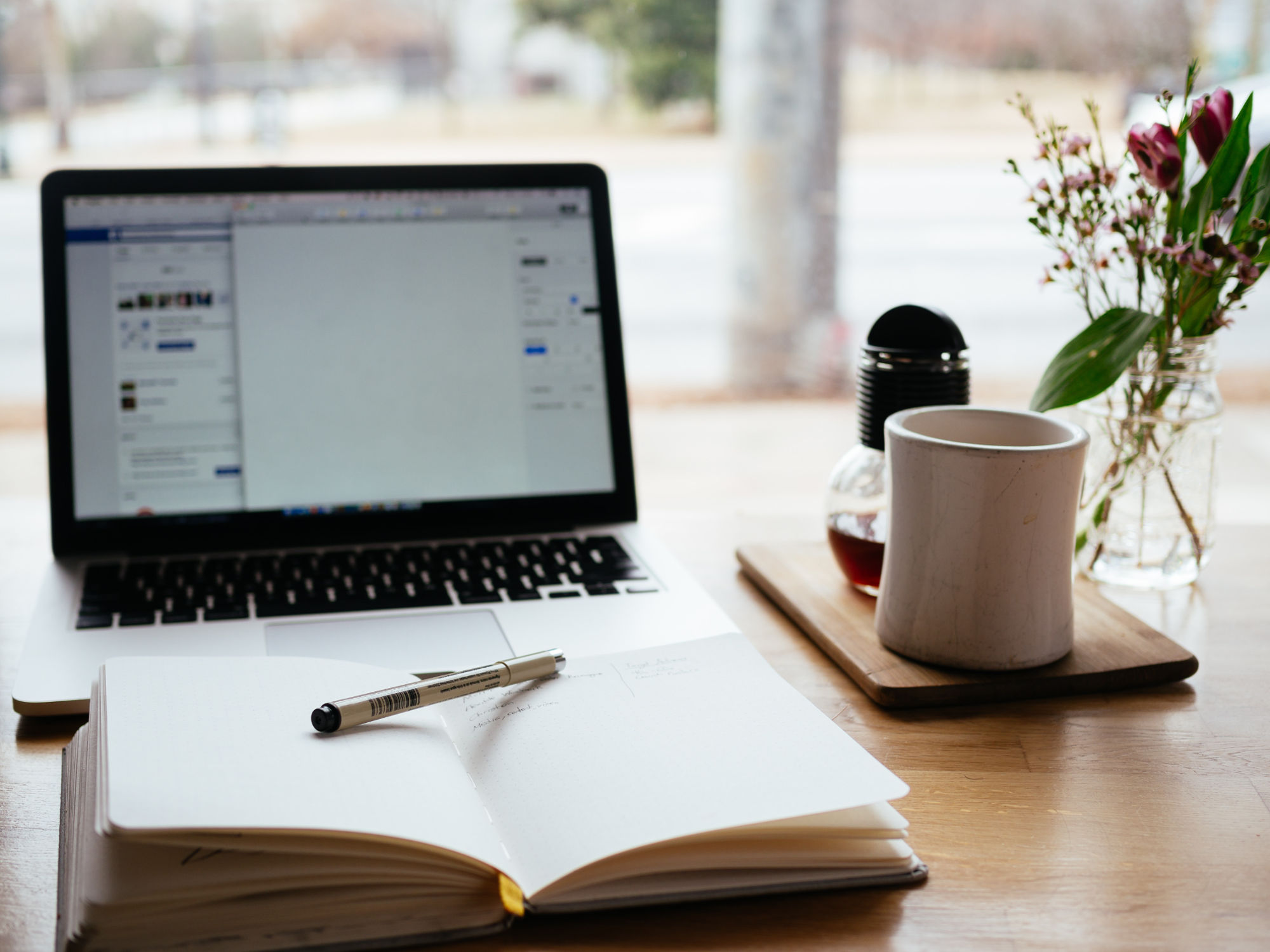 I’ve read that today is Quitter’s Day, the day people are most likely to give up on their New Year’s Resolutions. Probably a good day for a quick status update.

I need to admit, the progress so far was a bit disappointing. I am feeling like an impostor already because I’ve announced this project with bells and whistles, and now I am hardly posting at all. But I’m not quitting!

As I wrote in my plan for January, this month, I am focussing on fleshing out and documenting the business idea into a product definition document.

This is still ongoing, and my disappointment stems from the amount of text I’ve only produced so far.

I am trying to align this with the other activity, getting a designer on board. Therefore, I don’t dig deep into the technology and features. Instead, I am more looking at the (future) product from a number of other angles, all of which deserve their own blog post(s) in the future:

One of the main goals was to verbalize a clear problem statement. I’ve got a simple one-pager now, but I am not entirely happy with it just yet. I still need to distill an executive summary and an elevator pitch out of it.

It’s useful to reflect on who is actually supposed to use the product (roles) and what the product consists of (components). Defining roles also helped me to narrow down the market.

Bad news and good news here. Bad news is, I’ve had no idea how much competition already exists. Good news is, noone does what I plan to build. I am worried that what I want to build as a single, isolated feature is probably less interesting than what others have to offer in combination with other features, but I also came up with some ideas to mitigate this risk.

The product I’ve got in mind will be a horizontal B2B solution – with horizontal meaning it’s touching literally every industry, in a way. Luckily, there are lots of figures for the market publicly available, so I could derive some own conclusions from it.

Based on the addressable market, I’ve weighed the different options to monetize the product, and I’ve started figuring out some initial pricing ideas. This will be a longer running theme, though, because I’ll also need to take operational cost into account and I’m not yet there.

I’ve visited hundreds of landing pages over the last weekends, searching for inspiration. I’ve built a top 5 list of pages that I like including ca. 15 runner-ups, and “do’s” and “don’ts” lists based on what I’ve seen. I’ve also clicked through hundreds of color themes on Adobe Color and took note of some I liked. And I played with font pairing and CSS animations and transitions. I’ve put that all down in writing to provide some guidance for the designer.

This is the part where I’ve made the least progress. First, it requires to have a pretty clear picture about the Landing Page structure, and second, damn, writing copy text is hard! In my other businesses, this grew over time and there were always multiple people involved to bounce ideas, but right now it’s just me and I’ve got no reference, since there’s nothing there yet.

So these are the themes I am currently exploring, but I’ve lost a little momentum. The first two weeks after Christmas holidays were intense and pretty much soaked up all my energy. But right now it’s back to normal and I hope to make good use of the time.

Photo by Nick Morrison on Unsplash