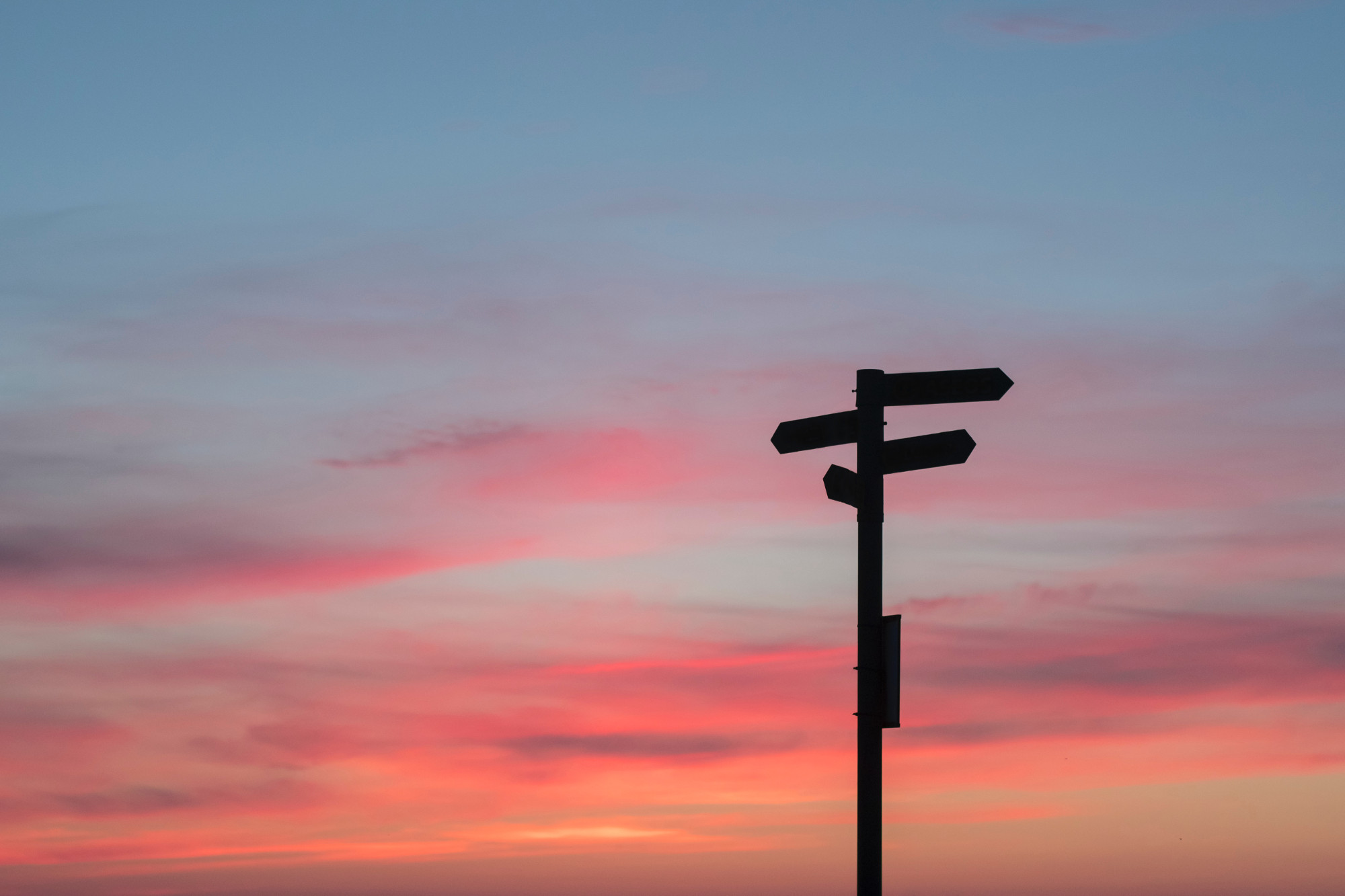 The starting gun has been fired, so it’s about time to lay out my plans for January.

So far, my product idea exists mostly in my head. And for a single indie hacker, that’s usually fine and good enough to get started.

my dev life in a nutshell pic.twitter.com/85A0lZczhw

As I wanted to do things a little different this time, I decided to document the idea first and then keep iterating on it whenever something new pops up.

Documenting will not only help me to verbalize my product idea (including handy stuff like a pitch or an executive summary) and work out as many details as possible right from the start, without having written a single line of code. It will also serve as a basis for the next two steps planned for this month.

2. Get a designer on board

I am lucky enough to have worked with a couple of incredibly talented graphic artists and designers, either through my hobbyist game development activities or through products built during my professional career. (See my incomplete portfolio for more details, #1)

I already had a brief conversation with one of them end of last year, and I’ll use January to get the designer onboarded.

If you read through the How Much Monthly Recurring Revenue post, you know that I want to avoid unnecessary cost. Unfortunately, proper design and branding is something that should be taken out by an expert, and it’s also something that cannot be avoided when you’re serious about selling your product to customers.

3. Publish a landing page and reveal the product

The first two items lead to the last planned result for January, an initial version of a published landing page and consequentially a reveal of the product idea.

I need to emphasize that I am not holding my idea back because I fear someone could be stealing it.

In fact, I want to be very open about it as soon as possible, and while I was writing this post I was contemplating whether I should share my product definition document publicly, too – and right now I lean toward doing it.Paragraph

But I want to do my own homework first and think it through before I bother anybody else to deal with it.