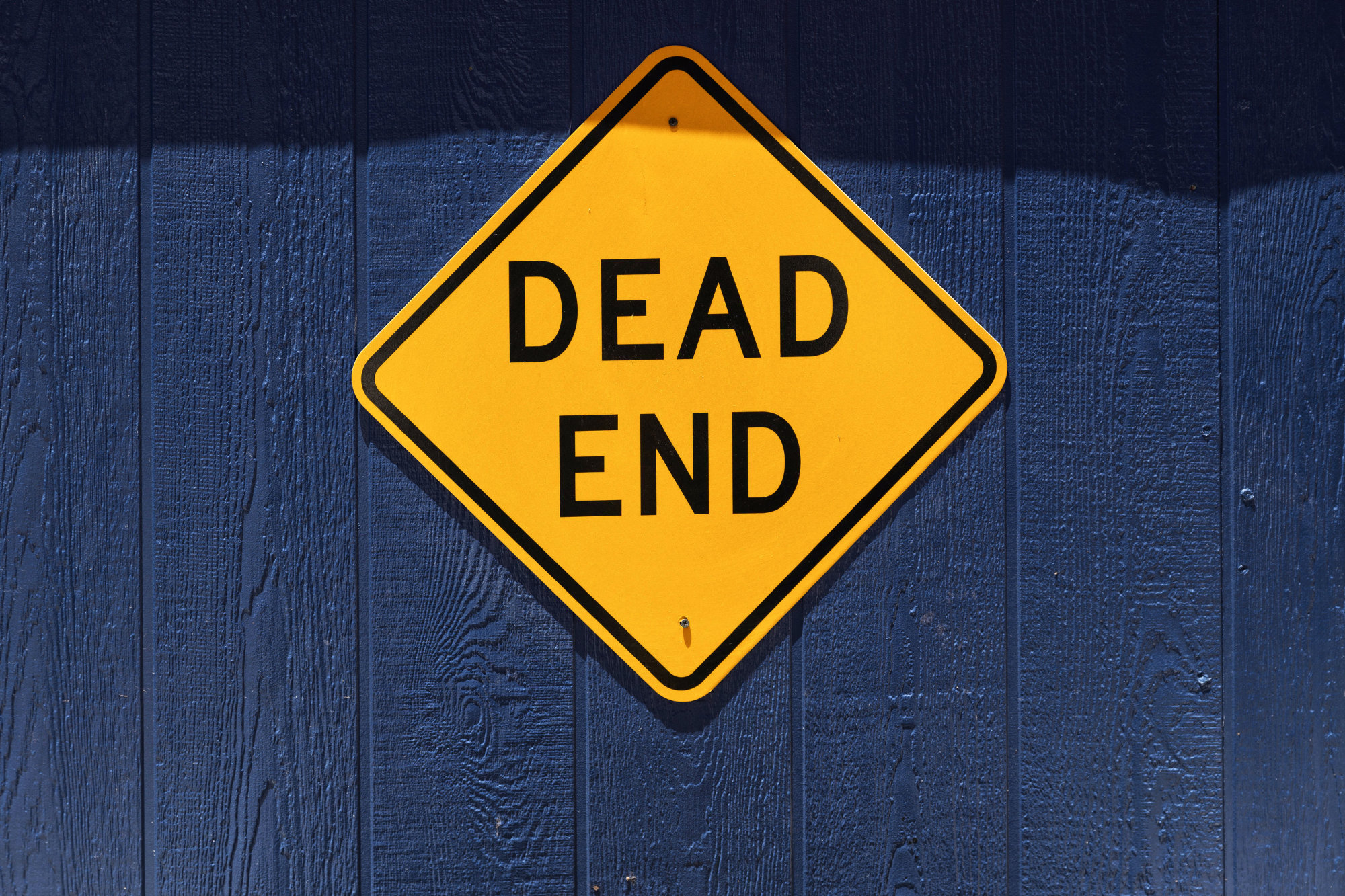 When you’re hitting this post, you likely tried to visit BotPreview, my tool to create previews of Messenger chatbot interactions.

After more than three years, I decided to pull the plug and shut it down. If you have been using BotPreview in the past, I thank you for being a user and hope you found it to be useful!

Keep reading if you’re interested in why I pulled the plug.

More than three years ago, I launched BotPreview, a web application to create HTML, GIF or MP4 video previews of chatbot interactions.

When Mark Zuckerberg announced the launch of the Facebook Messenger Platform at F8 2016, I thought it was a pretty big deal.

I am fascinated by the paradigm shift that chatbots introduce. While we worked hard towards a responsive, mobile-first, retina-ready, cutting-edge user experience, chatbots reduce UI/UX to one of the very basic means of user interface: text input and text output.

I was expecting a second “app store hype”, a wave of bots and micro-apps for Messenger. I wanted to be part of that hype.

I tried to learn as much as I could about the Messenger Platform. First, I wrote a pre-order bot where restraurants could maintain their menus and users could pre-order meals and get notified once they’re ready for pick up. Then I wrote a simple Amazon price drop notification bot. People could add Amazon products to their wishlists and the bot would notify them when the price drops. Then, with PSD2 on the horizon, I thought I could build a bot for bank account access. I wanted to have a simple landing page with a demo on it. I recognized that there was nothing available to produce good looking mocks of chatbot interactions. So I built a jQuery plugin to quickly script a faked Messenger dialogue rendered in the browser. And then I thought, why not build a nice editor around it?

That’s how BotPreview was born. As an editor-wrapper around my jQuery plugin.

Turns out, my hypothesis was flawed. I was catering for only one side of the market, the marketers, designers or product managers building chatbots. And this market was still a relatively small one. I also made a couple of mistakes on the way, like only allowing Facebook Connect for login in the beginning, for a tool which was used mostly for work; or never doing any paid advertising; or never leaving beta and never charging for the tool although I had prepared everything. Over time, BotPreview users grew slowly.

As of today, 2803 users have created 5430 projects (bot designs) and 5521 exports which amounts to a total of 12 GB of uploaded and generated assets.

This year, Facebook removed bots from public view in the latest Messenger app releases in favor of size and performance. Reportedly there are currently 300.000 bots on the Messenger Platform, which I find to be quite a small number for a platform with ~2 billion users.

On April 30th, I will shut down BotPreview.com to clear my mind and focus most of my spare time project capacity on 20 Seconds.

Photo by Donald Giannatti on Unsplash