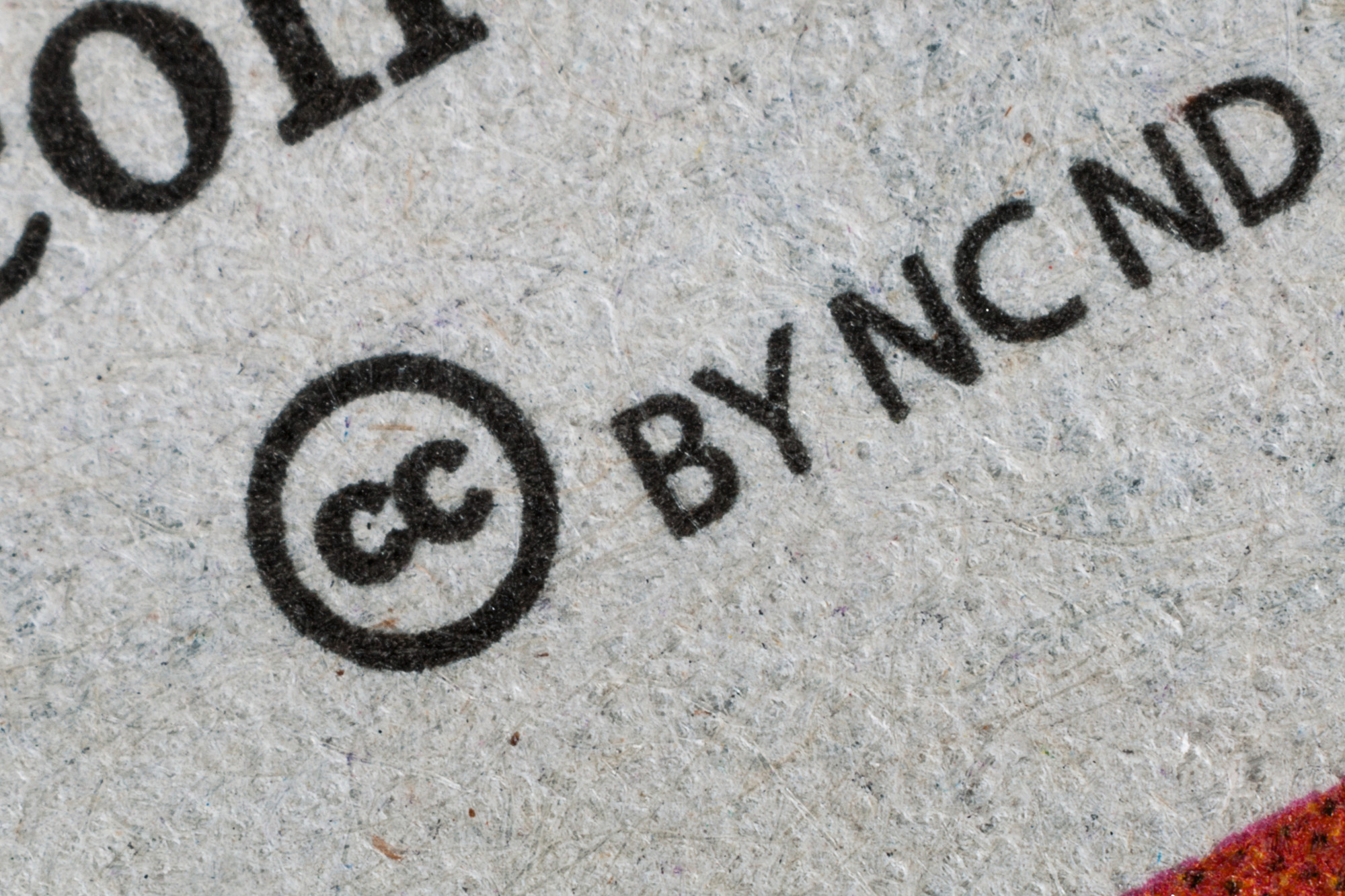 As I wrote in my introductory post for 20 Seconds, I wanted to share some more detail about where I got the 20 Seconds tagline from – Remove the random in event matchmaking.

On Saturday, January 4th, I was busy doing research for the product and filling my product definition document.

By accident, I came across an industry podcast called The Exhibitionists, and the second episode from the top displayed on Spotify happend to be called “Matchmaking and the art of turning online ones and zeros into real world heroes”.

I started listening with half an ear while collecting trade show attendee numbers in order to come up with a rough addressable market figure. One of the podcasters, Antony Reeve-Crook, was interviewing Mykyta Fastovets of ExpoPlatform. In their conversation, 11:40 minutes into the episode, Mykyta said something that immediately attracted my full attention:

“I think our job as providers of matchmaking solutions is actually to reduce the random, you know, increase the serendipity,…”

Mykyta Fastovets on the Dec 5th 2019 episode of The Exhibitionists

Reduce the random! Absolutely! That was exactly what I was trying to do.

On that day, the kids were sleeping at my mother-in-law’s place, and my wife and I had planned to do groceries shopping. While I heard that sentence and hastily rewinded the podcast to hear it once more, she already summoned me from the door. But I was totally flabbergasted about what Mykyta said so casually, and how great it sounded to me as a claim.

I heard my wife shouting a second time while I adjusted my landing page sketches and texts to see how it would look like. I even considered dropping my initial product name, 20 Seconds, and quickly registered reducetherandom.com as a domain before leaving my desk.

While we strolled through the supermarket corridors, my mind wandered and I suddenly started to doubt whether just reducing was enough. Wouldn’t be removing much better? Once we returned back home, I registered the domains with remove, too.

I kept thinking about it and eventually settled with reduce. Remove seemed like too big of a promise to me.

Photo by Umberto on Unsplash