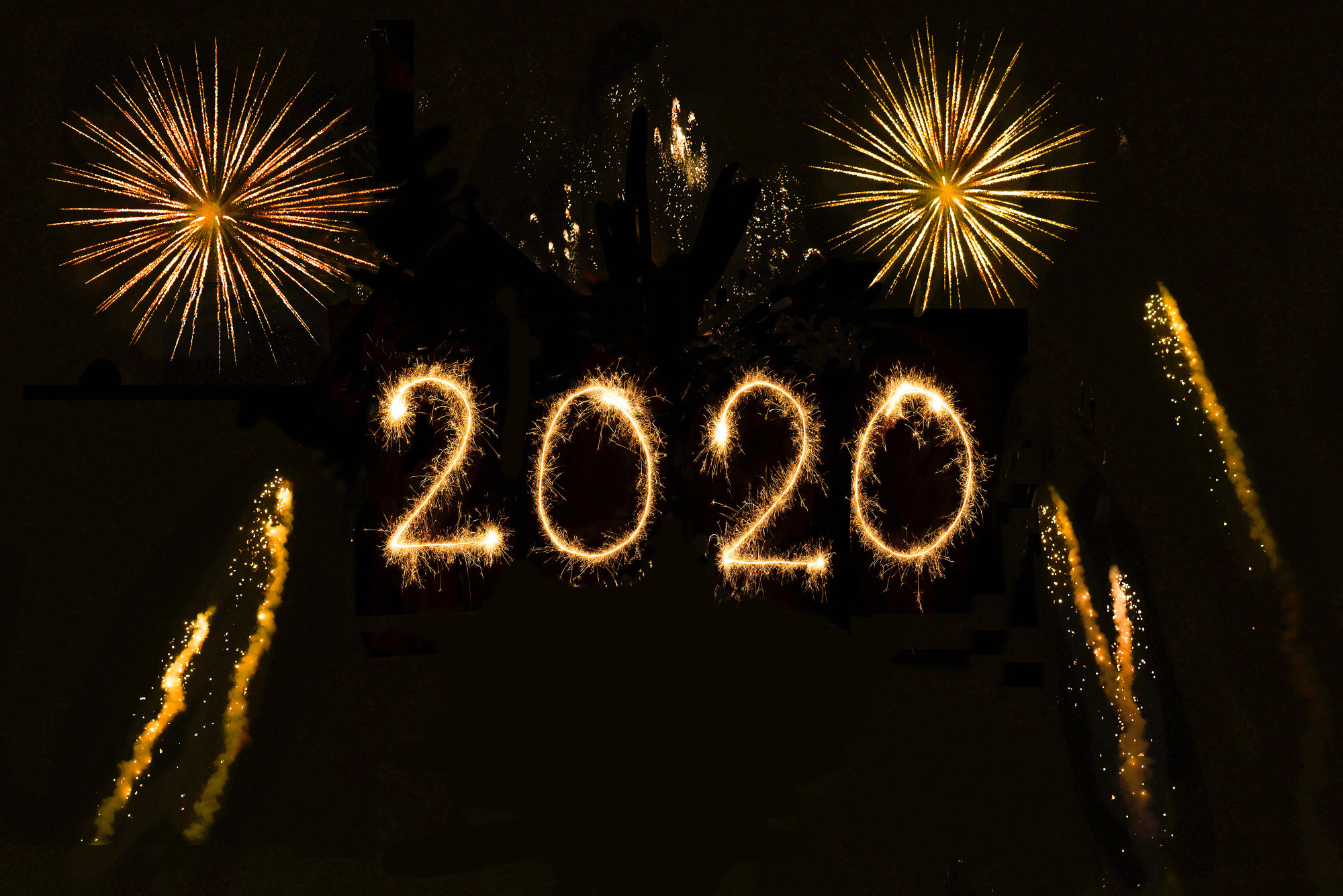 The decade has come to an end, a new one is on it’s dawn. On Twitter, everybody is contemplating about their past decennial.

In my 2000’s, I made amazing friends and formed important relationships which were determining for the next decade. I met my wife, I met my co-founders, and I met a couple of friends of whom some even became long-time coworkers and/or employees. In the 2010’s I started multiple companies (first 2010), got married and started a family with two wonderful kids (all in 2013). One business in particular runs to this day and accounts for the larger part of my families’ income.

I believe that this new decade will be decisive for my families’ and my personal well-being, and as I don’t want to put all my eggs into one basket, I’ll set out one more time to build another business.

Happy New Year to everyone, and a happy, healthy, successful and even better new decade!

Photo by Jude Beck on Unsplash