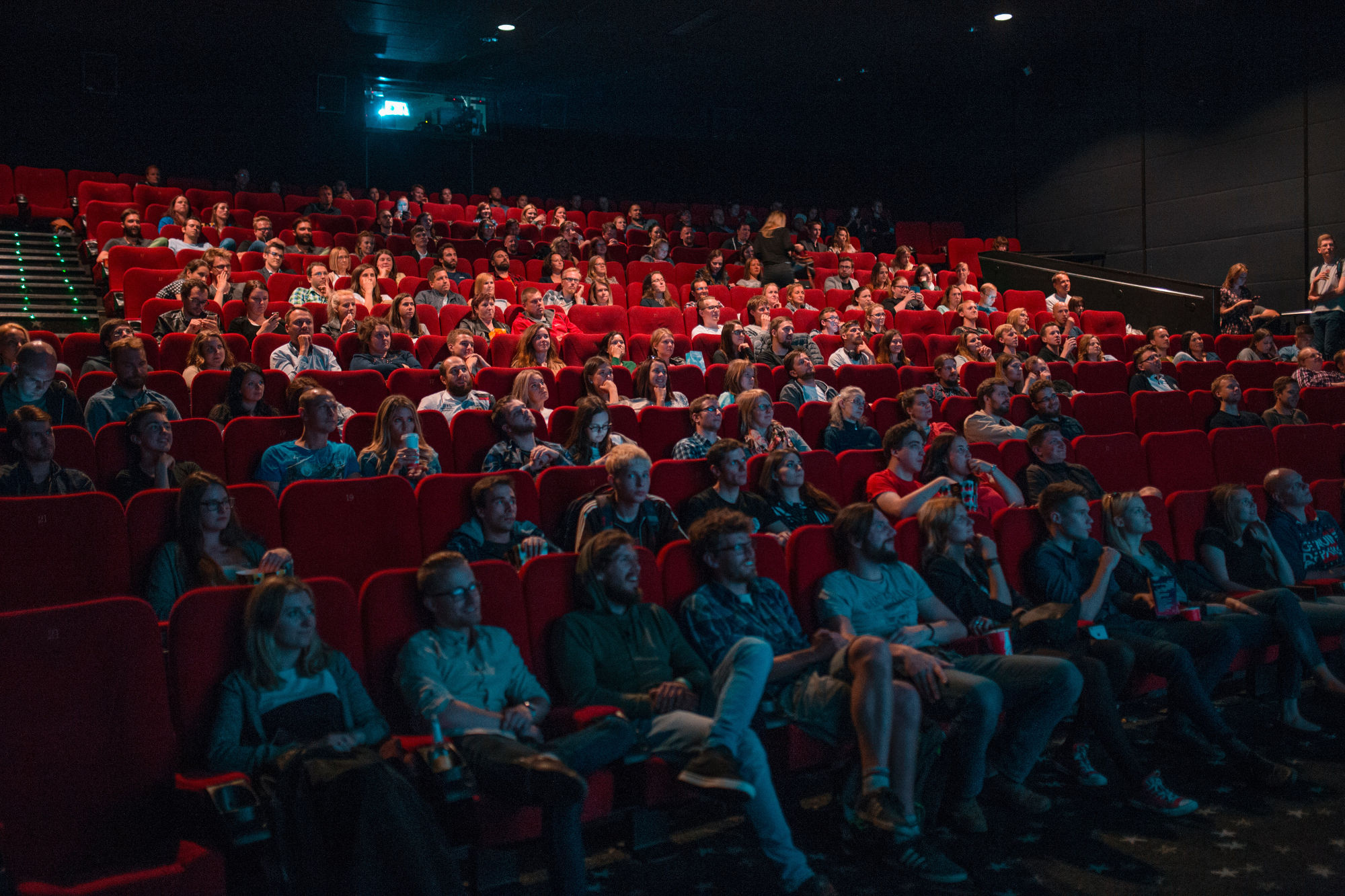 I have no plans to build things in the “Business Ideas” category myself, so feel free to grab the idea and execute upon it. If you release something based on any of these ideas, I’d love to hear about it.

My mind started to wander, from Amazon’s “X-Ray” in Prime Movies (displaying cast or played song in the current scene, and more information) to Christoph, an employee in one of my companies, who could easily be considered a living version of “X-Ray” and a film critic, too.

Then this idea for an app called “Second Screen” formed in my head:

Second Screen allows film critics to add their comments to a movie on a timestamp basis (like e.g. SoundCloud allows commenting on a specific second of a music track), and to replay the comments of one or multiple critics while watching a film.

The app could become a new medium for newcomer critics, interesting/unpopular perspectives, or education.

The app could offer (professional or popular) critics to put a price on their content, of which the app keeps a commission.

Apart from review content, additional channels could be offered to provide insights on filming location, props used in the scene, etc., which all could be monetized.

One could probably cooperate with studios and publishers to feature new releases, like “Watching The Witcher on Netflix? Read Andrzej Sapkowski’s comments on Second Screen while watching the show.”

Does something like this exist already? Please let me know in the comments.